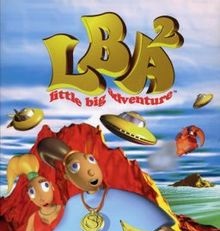 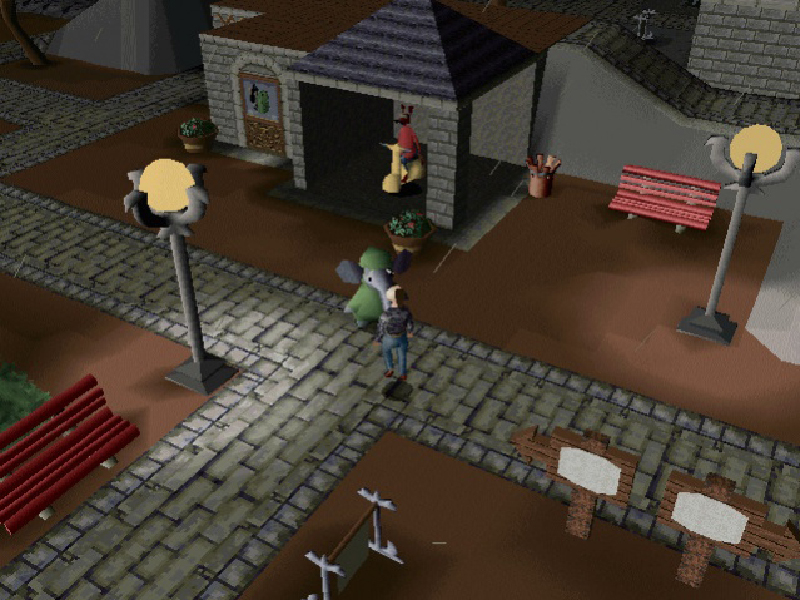 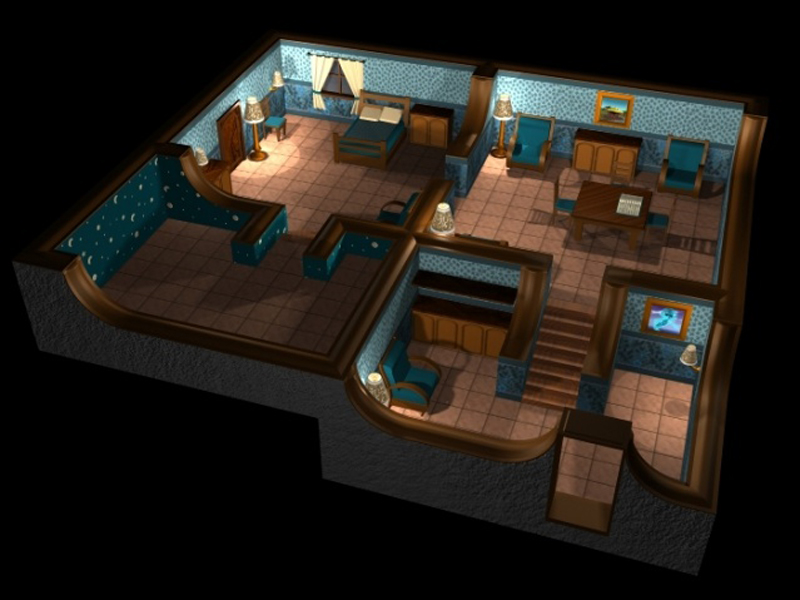 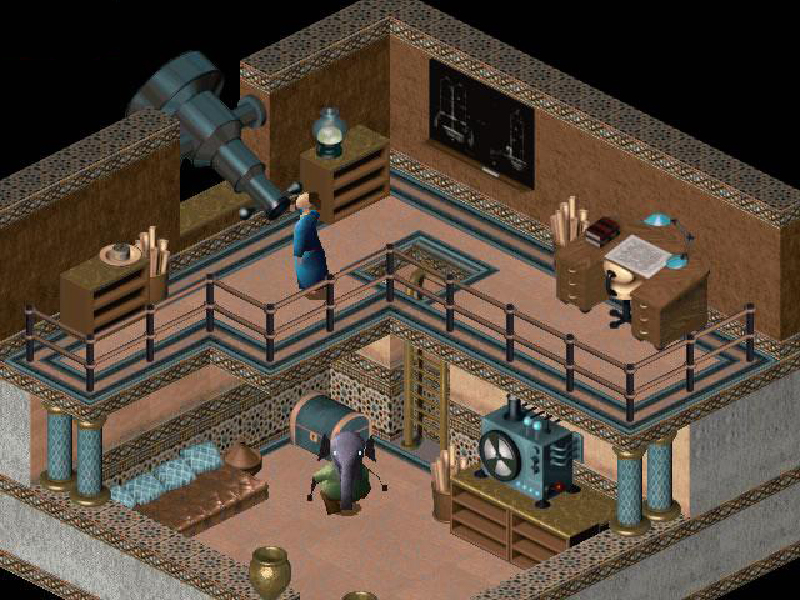 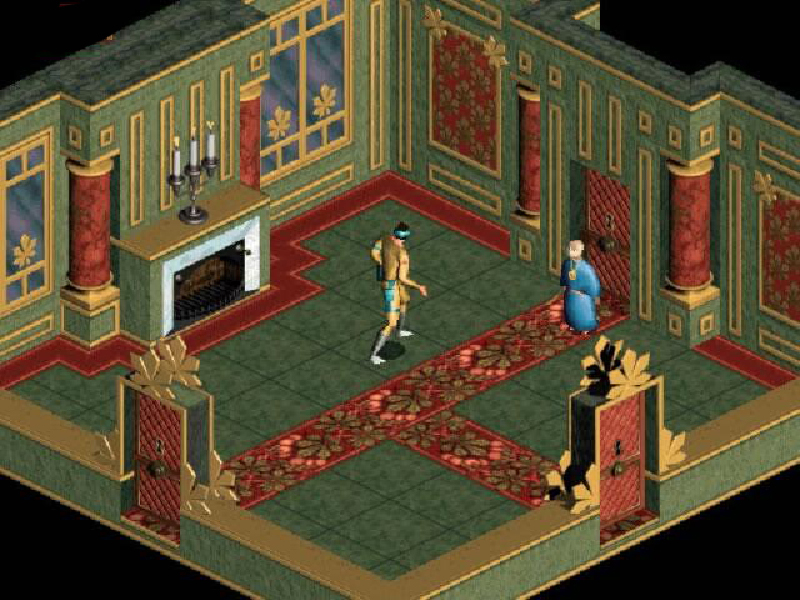 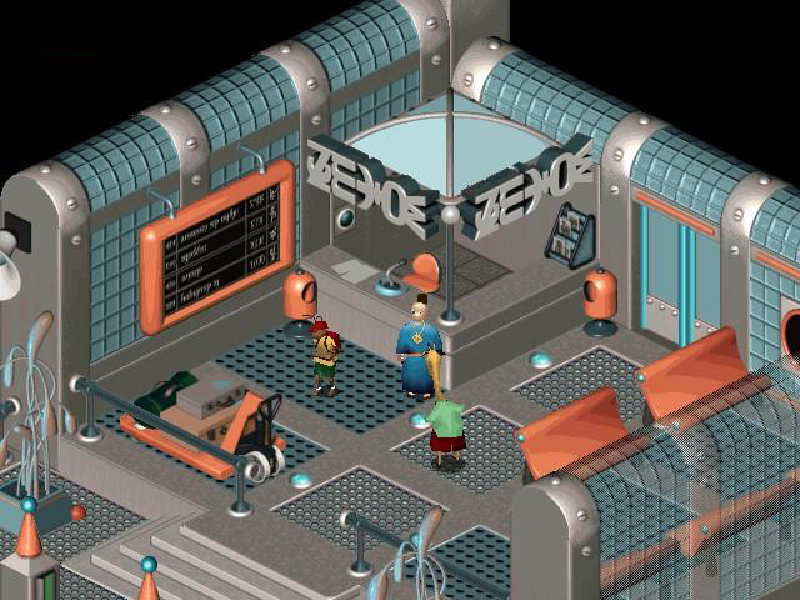 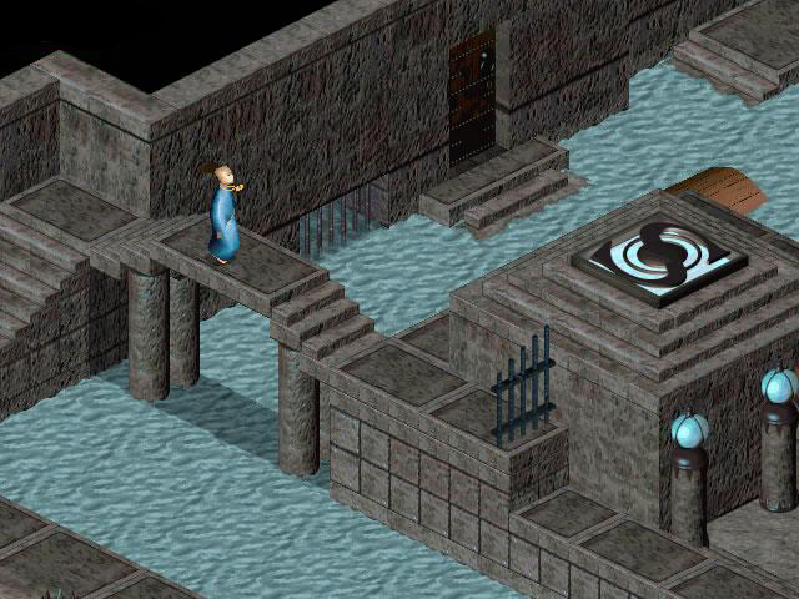 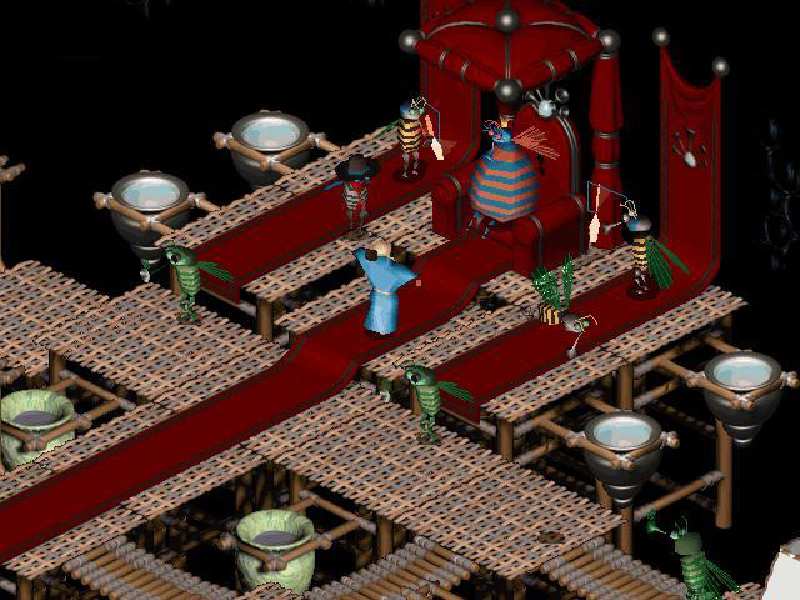 byPablo information about the seller and his items
offlineAsk a question

In this new adventure, he finds out that there are some visitors from outer space who arrived on his planet. Nobody knows why they came but our hero embarks out on a quest for the good once again. He needs to travel across the galaxy, defeat the aliens and their evil god to save the world.

1) You must download and install Steam http://steampowered.com/download/SteamInstall.msi (if not already installed).
2) Create a new account on Steam or go to an existing one.
3) Select "Activate via Steam ..." in the "My Games" section, and enter the key received after payment.
4) After activation, the game will appear in your list of games and you can install it.

Please leave feedback after successful activation of the game.