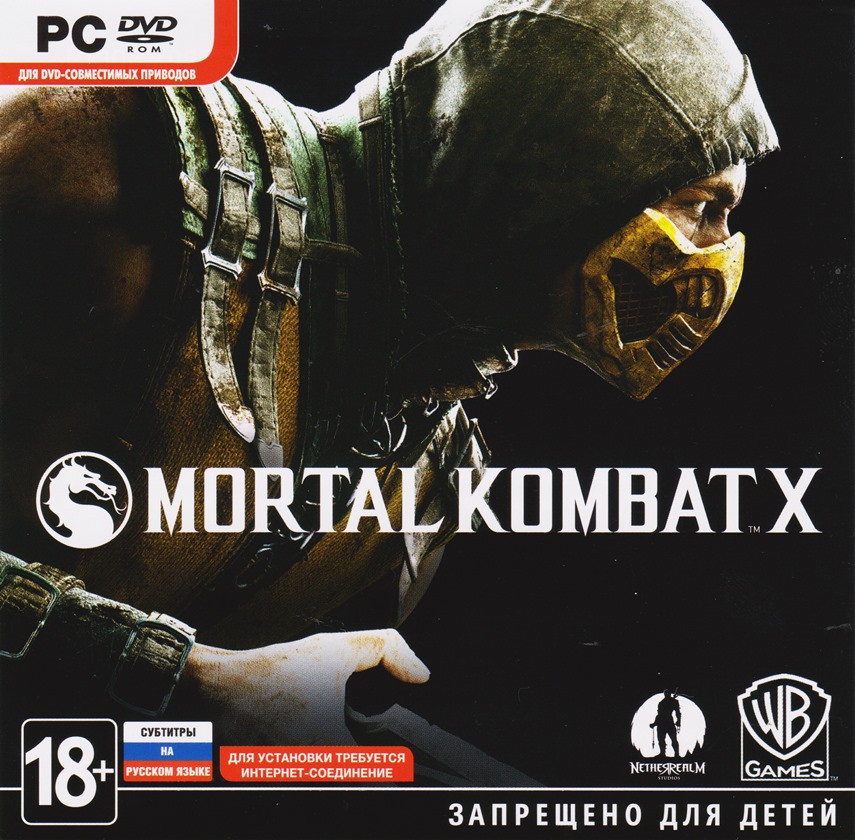 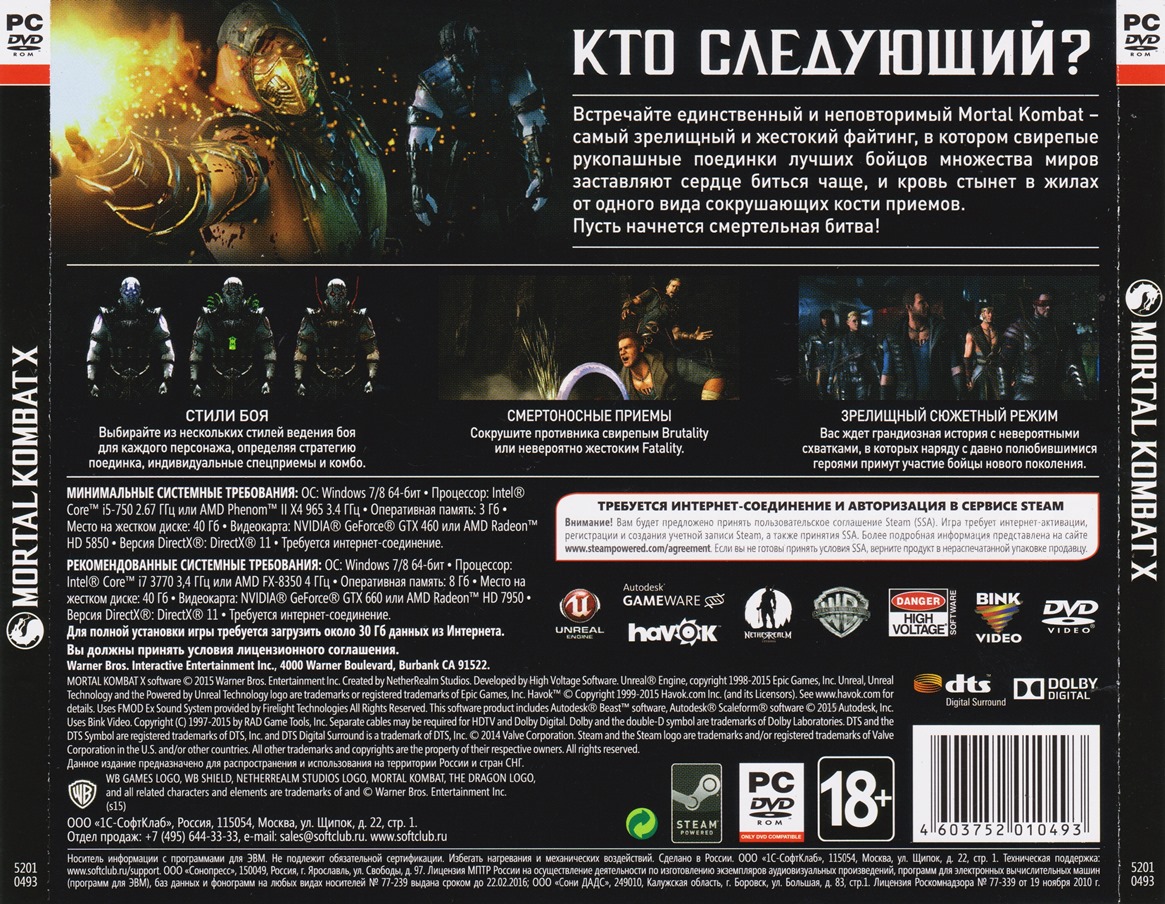 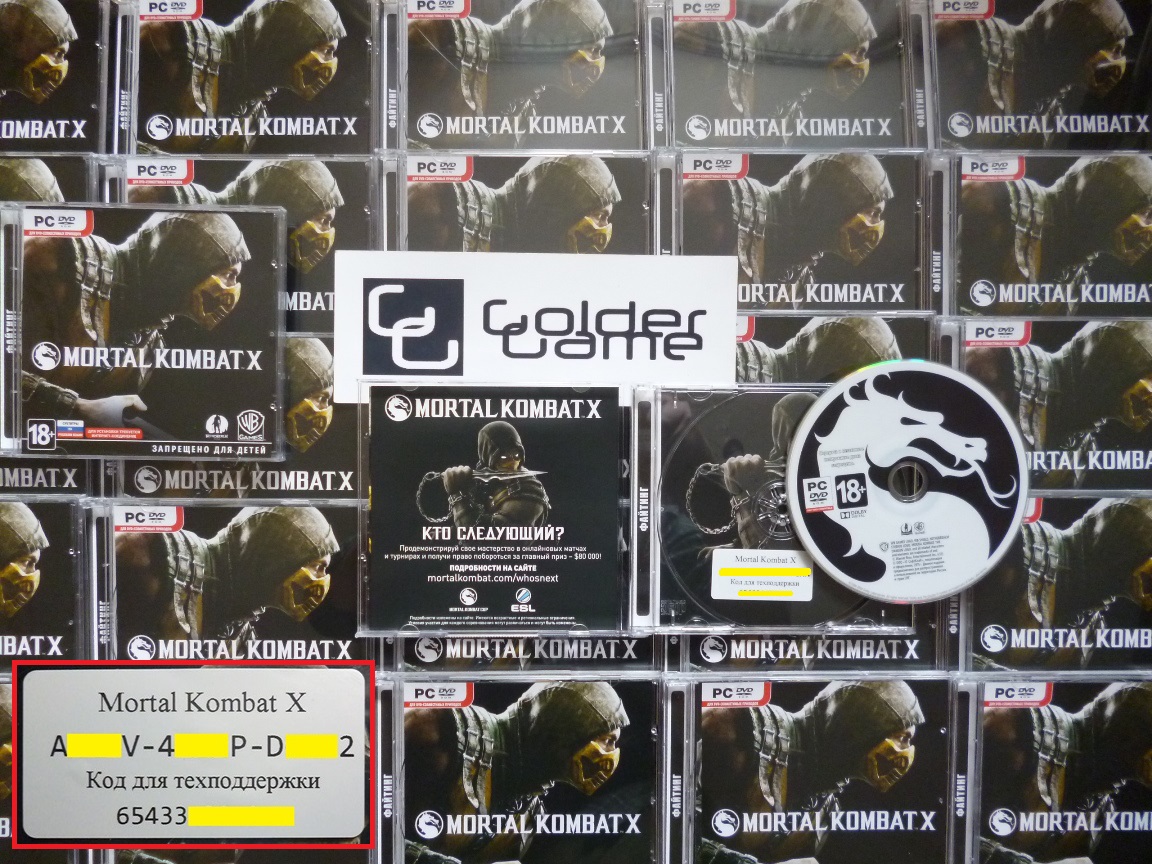 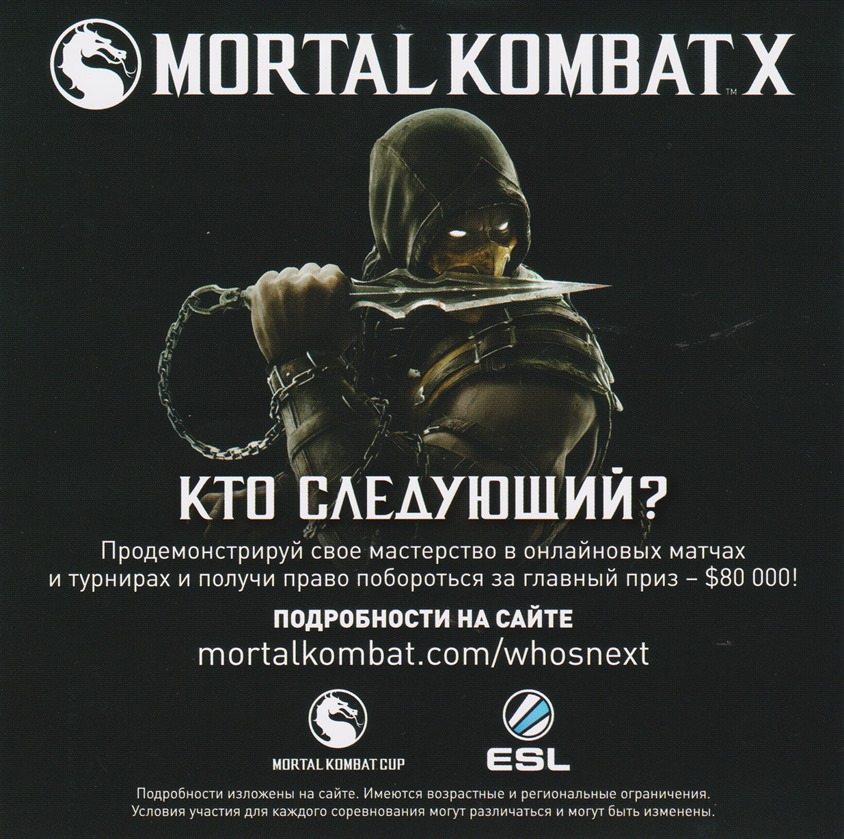 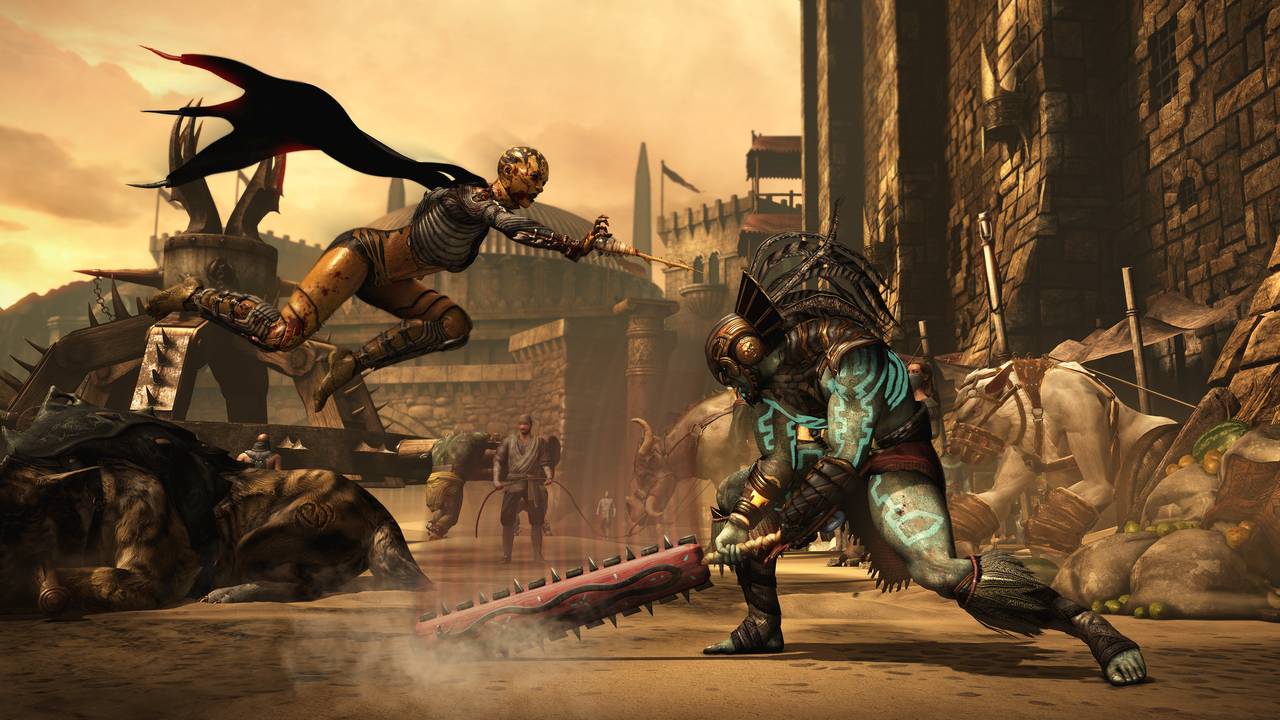 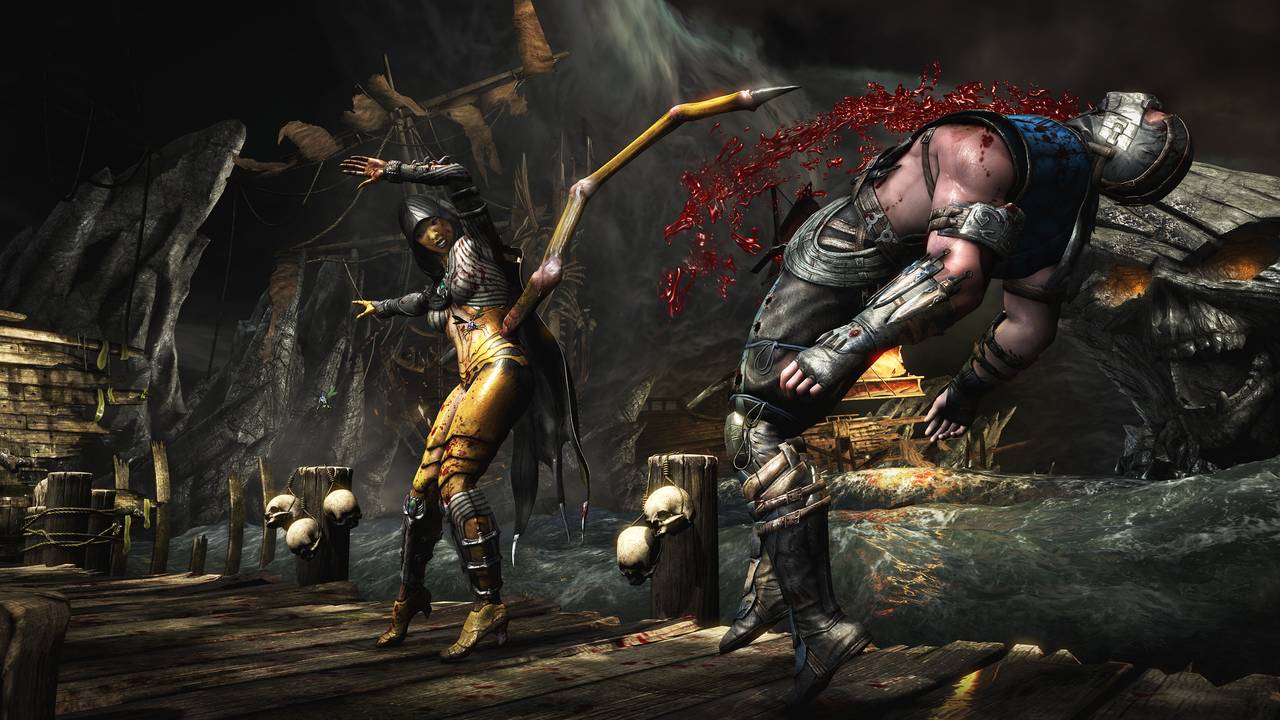 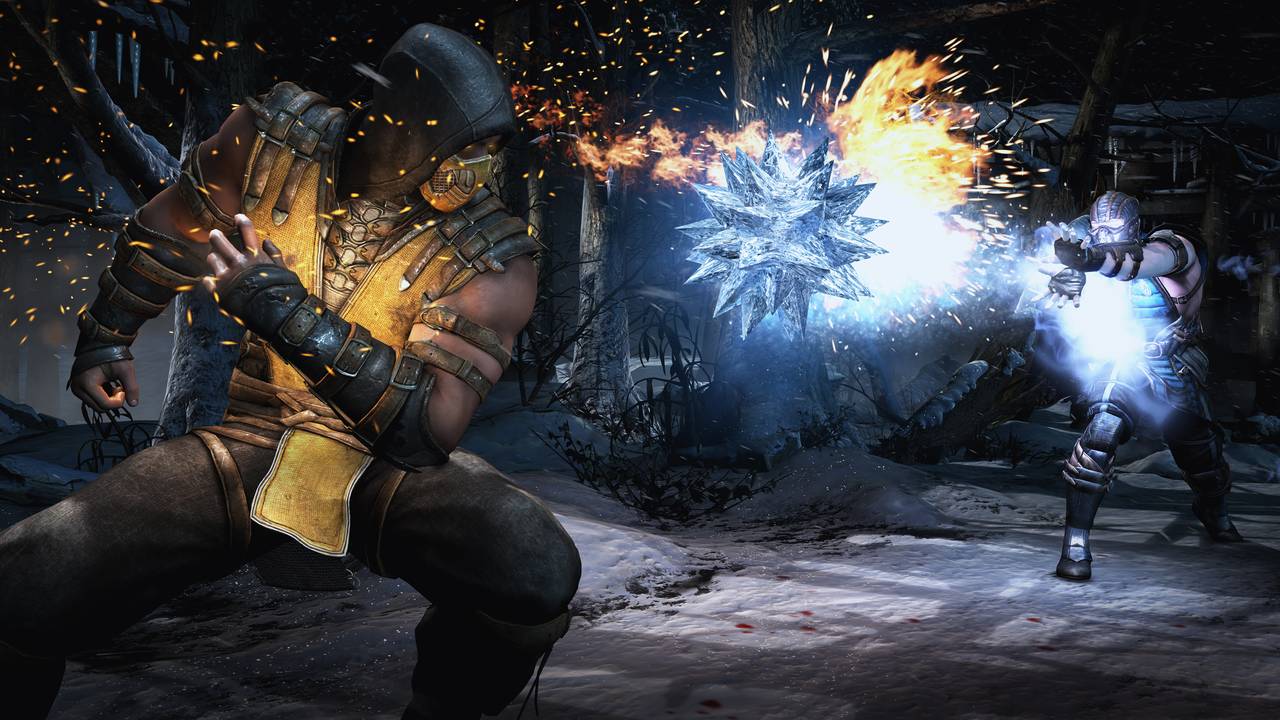 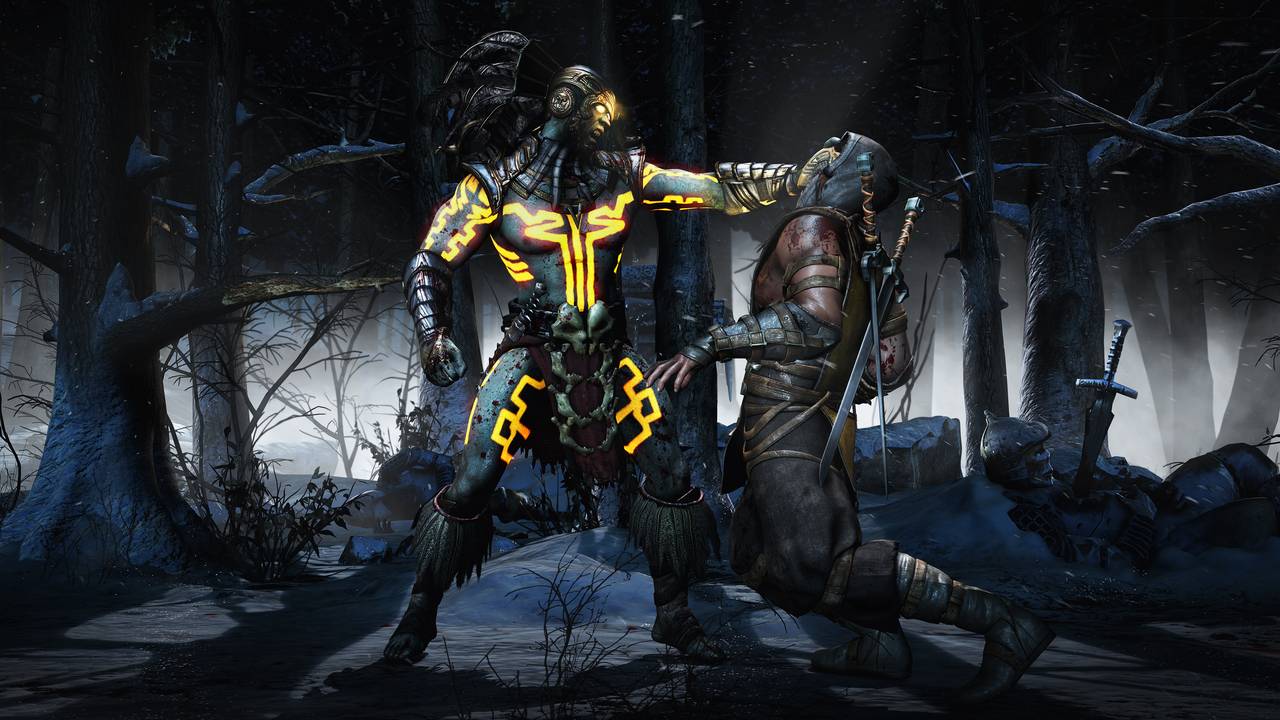 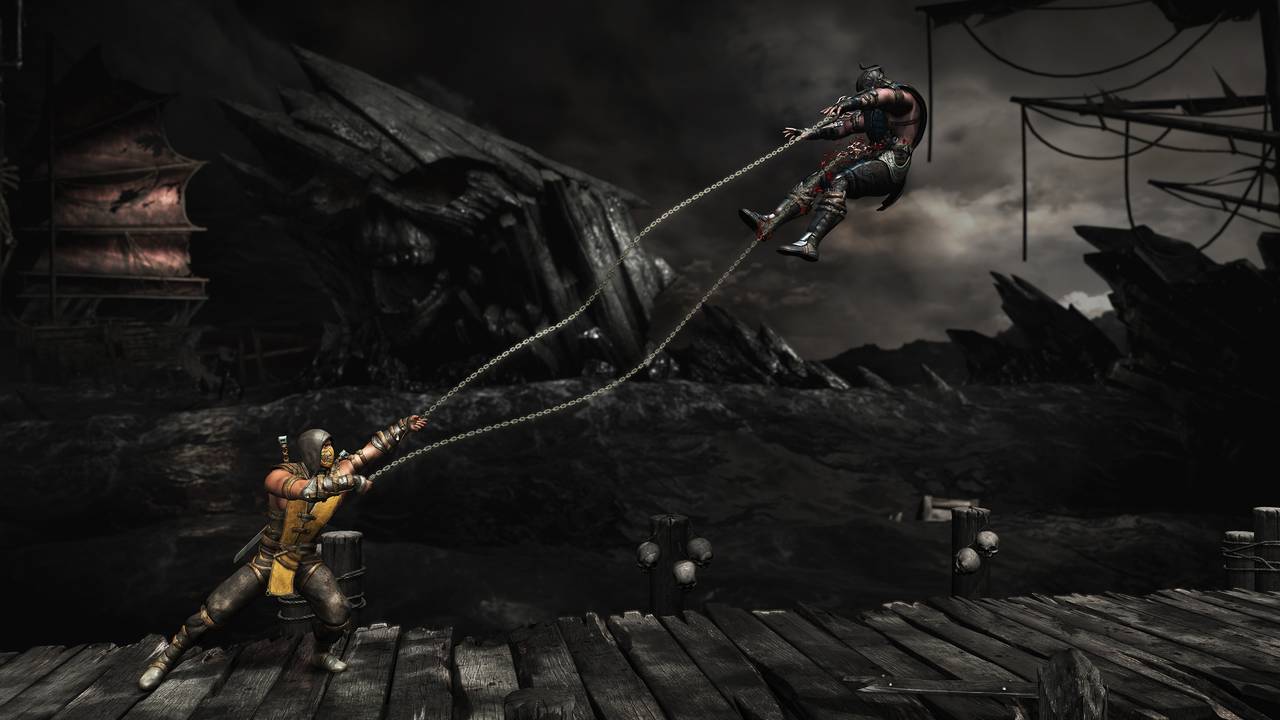 GolderGame information about the seller and his items
offlineAsk a question

Paying this product you will get a license key activation PHOTOS out of the box game "Mortal Kombat X" to activate in the "Steam", from the company "1C-SoftKlab."
Key collection takes place automatically, immediately after the payment.

Mortal Kombat X - the new generation of fighting game and the next chapter of the legendary series of the famous studio NetherRealm. The developers managed to create the most entertaining and deep fighting game in the history of Mortal Kombat, where violent fights cinematic teamed with new gameplay elements. All characters Mortal Kombat X have several styles of combat in which use completely different special moves and combos. Through deep integration of network functions, each player will participate in a global battle for supremacy in which any fight can tip the scales in one direction or another.

An exciting story campaign will introduce the history of confusing sets of characters, including the legendary veterans known to every fan of fighting games and newcomers, for the first time facing the deadly battle.

• By the cult heroes of the series, such as Scorpion, Sub-Zero, Raiden, Johnny Cage, Sonya Blade, Kung Lao and Kano, were joined by new characters: Cassie Cage, Takahashi Takeda, Kun Jin, Jacqueline Briggs Kotal Kahn and Di´Vora Ferrat and inseparable Torr.
• Before each battle, the player chooses his character is one of several fighting styles that defines the strategy of the fight, a set of special moves and abilities. It opens up tremendous tactical opportunities and to diversify the roster of characters.
• Events exciting story campaign taking place for 25 years after the end of the previous games in the series. The new dark story prominent role assigned to a new generation of fighters, including Cassandra Cage (daughter of Johnny Cage and Sonya Blade), Jacqueline Briggs (daughter of Jackson "Jax" Briggs), Takahashi Takeda (son of the swordsman Kenshi) and Kun Jin, who is in direct relationship with Kung Lao.
• In Mortal Kombat X was a place famous techniques X-ray, and the legendary finishing and Fatality Brutality. With improved graphics, animation and a new generation of exciting fights look impressive as ever!

1. If it is not installed Steam client, download and install it http://store.steampowered.com/
2. Log in to your Steam account, or register a new one if you have not already have it.
3. Go to "Games" and there select "Activate via Steam» and enter the key purchased from us.
4. After activating the game appear in the list of games and you can download it.

Thank you for choosing us!

All your purchased items can always be viewed by clicking on the link:
http://www.oplata.info/

Every customer we give a gift - guest key to Diablo 3. You need to leave your positive feedback and send to our mail a request "I want to present." The gift will send a return letter.

Every third customer (in random order), we give the occasional game for STEAM / ORIGINAL. To do this, leave your positive feedback and wait for a gift in the mail if you win.

The shares do not participate resellers!


With our other products and information about the seller, you can read here http://goldergame.plati.market