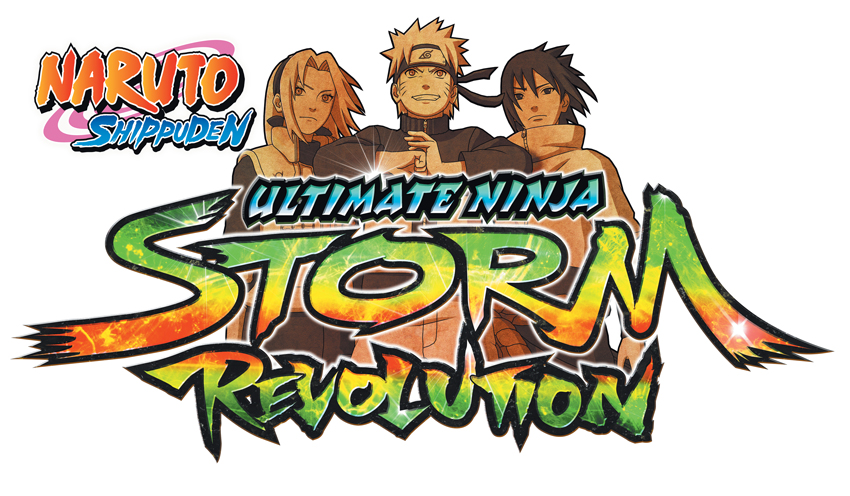 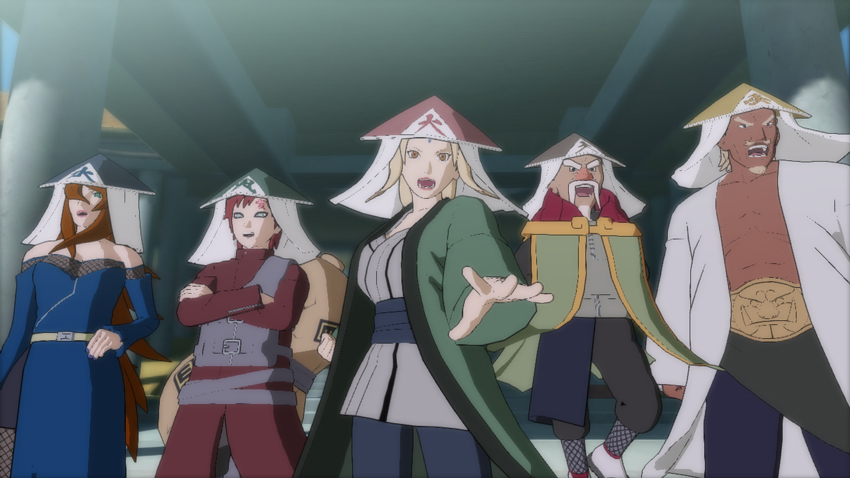 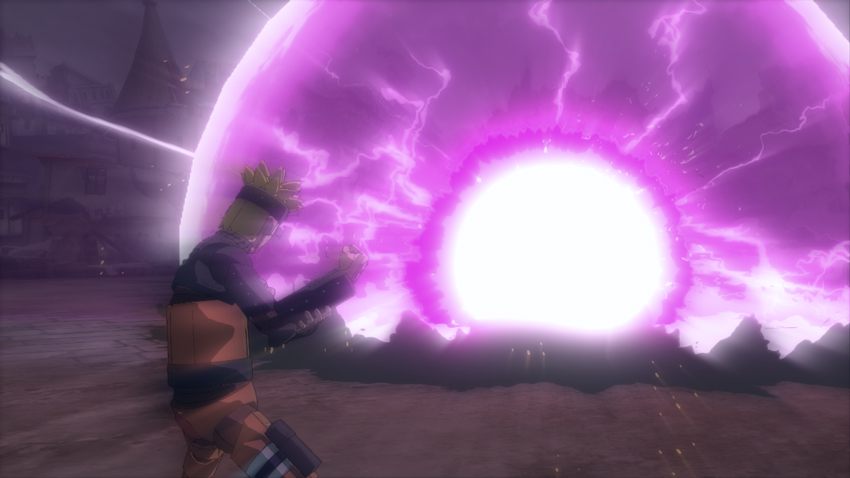 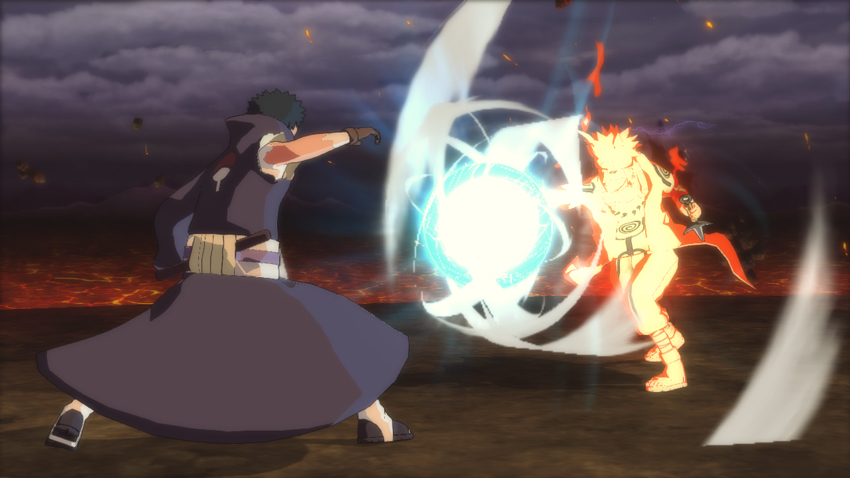 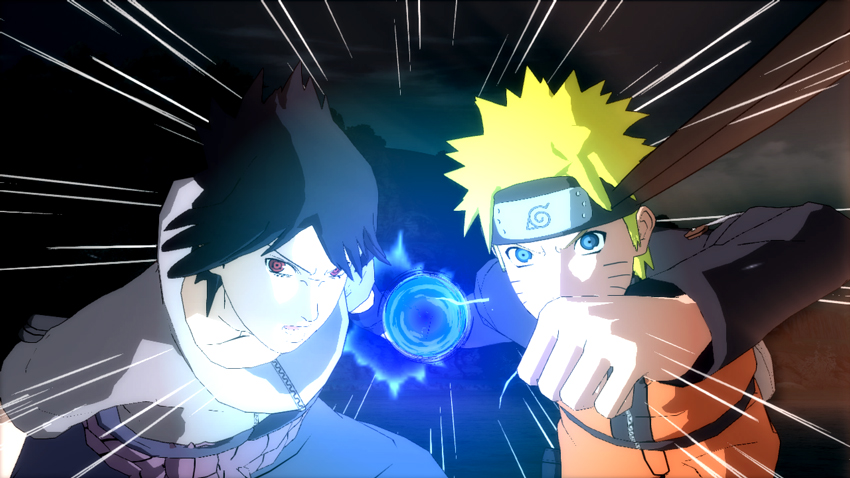 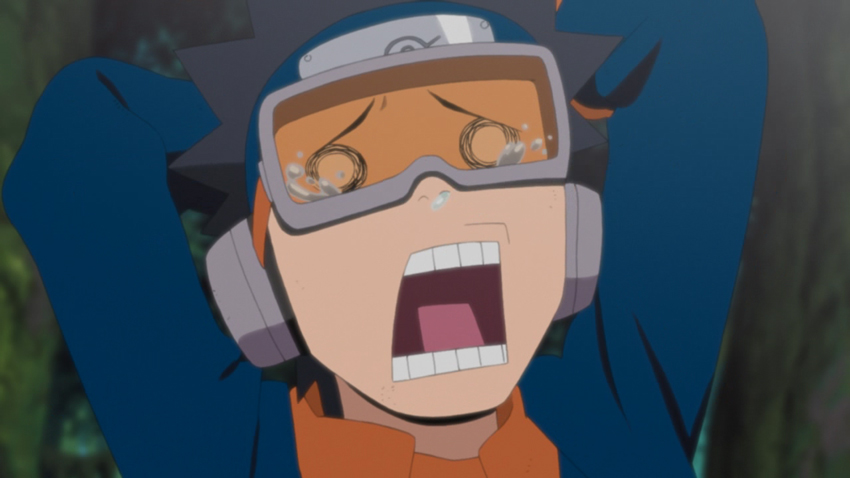 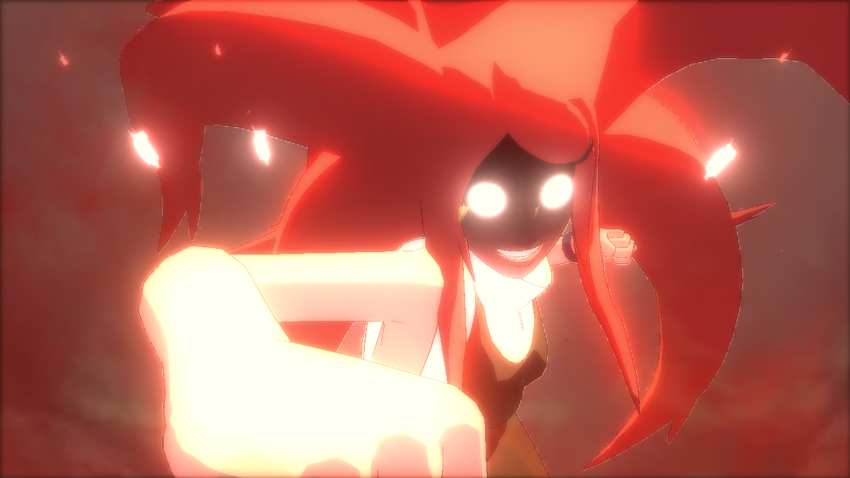 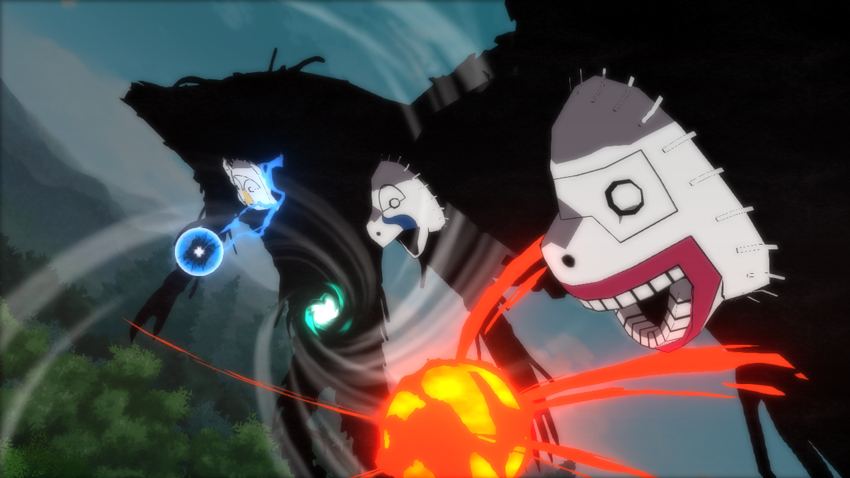 The sale of this product is suspended.

KrossАдын® information about the seller and his items
offlineAsk a question

!!! ATTENTION !!! Every third client (in random order) to leave positive feedback after the purchase of the game, get on your Email, given when purchasing goods, an individual activation key gift games on Steam. As a gift you get one of the more than 30 different games to Steam. Subscribe key is made within 48 hours, excluding weekends since write a review.

Buying from us NARUTO SHIPPUDEN: Ultimate Ninja STORM Revolution guarantee you will get a license key activation after payment.

Bonus costumes set the first day (when activated prior to December 12, 2014):


The newest part of the NARUTO SHIPPUDEN: Ultimate Ninja STORM of a series of new offers players to dive into the universe of Naruto. The game features many new techniques, improved mechanics, more than a hundred characters and assistants ninja that you can play, and a perfect new exclusive character Fur-Naruto, created by Masashi Kishimoto!

• Unprecedented list of characters. 100 Ninja game and support, including new characters and species appearing for the first time!

• World tournament ninja. Fresh and exciting single player mode in which four ninja fighting against each other and the winner is the one who knocks out opponents and collect the maximum number of balls.

• Disclosure of origin Akatsuki! For the first time in animated scenes, interspersed with the gameplay, this is a story of a notorious gang.


This product is intended for distribution in Russia and Ukraine. We are not responsible for the use of the product outside the country.

This is a Russian / Ukrainian version of the game and we are NOT responsible for regional or any other restrictions!

WARNING: This key to activate on Steam.


How do I start to play NARUTO SHIPPUDEN: Ultimate Ninja STORM Revolution:

• If the Steam client is not installed, download and install it.

• Log in to your Steam account, or register a new one if you have not already have it.

• Go to the "My Games" and there, select "Activate via Steam».

• After that, the game will appear in the list, and you can download NARUTO SHIPPUDEN: Ultimate Ninja STORM Revolution.