Robertson M. The Wreck of the Titan or Futility 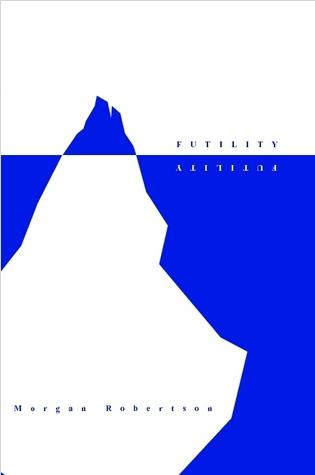 SkyShift information about the seller and his items
offlineAsk a question

1861 - 1915 years - the writer Morgan Robertson anticipated the death of "Titanic" by writing a fantastic chronicle "The collapse of the Titan, or futility." It describes the first voyage in North Atlantic waters huge ocean liner with a displacement of 75,000 tons, while the body length of 250 meters. Liner moving with three screws, at a speed of 25 knots, is faced with an iceberg and go to the bottom. Three thousand of its passengers drowned as the ship had only 24 lifeboats.
And after 14 years in his first voyage goes trёhvintovoy "Titanic" with a displacement of 66,000 tons, with body length 260 meters. He rushes at a speed of 23 knots and also hits the iceberg and is sinking. On board only 22 lifeboats. Most of the passengers drowned in 2200 - this tragedy happened April 14, 1912.
Morgan Robertson in 1898 left the naval service, he tried himself in the literary field. He was found dead at his desk in the room of one of the hotels in Atlantic City. The diagnosis - a heart attack.

Related to item "Robertson M. The Wreck of the Titan or Futility":