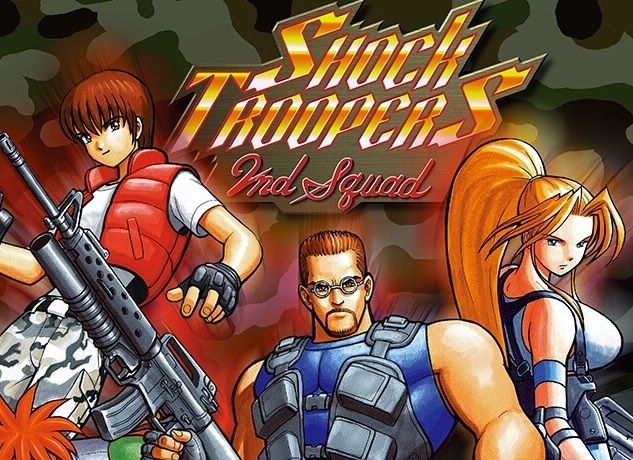 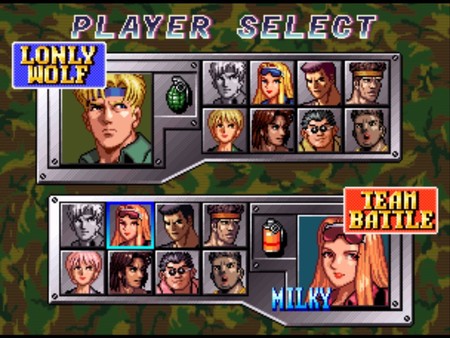 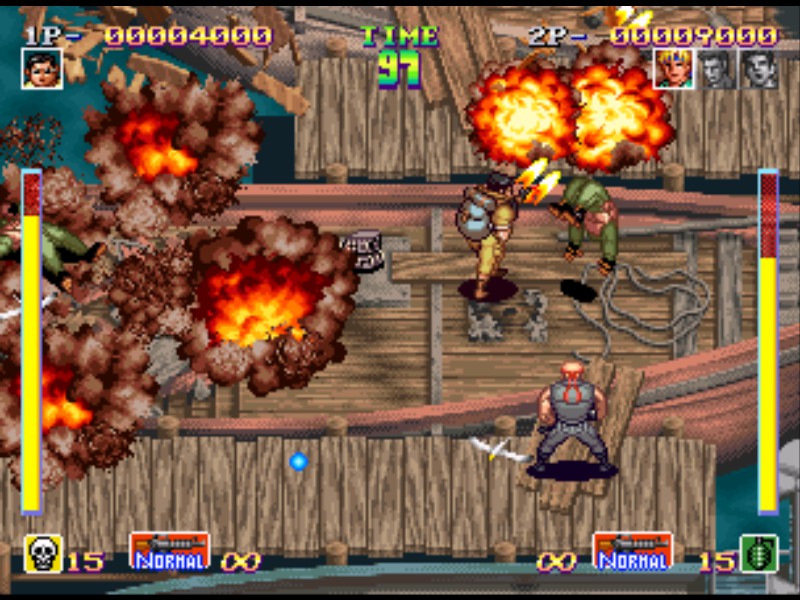 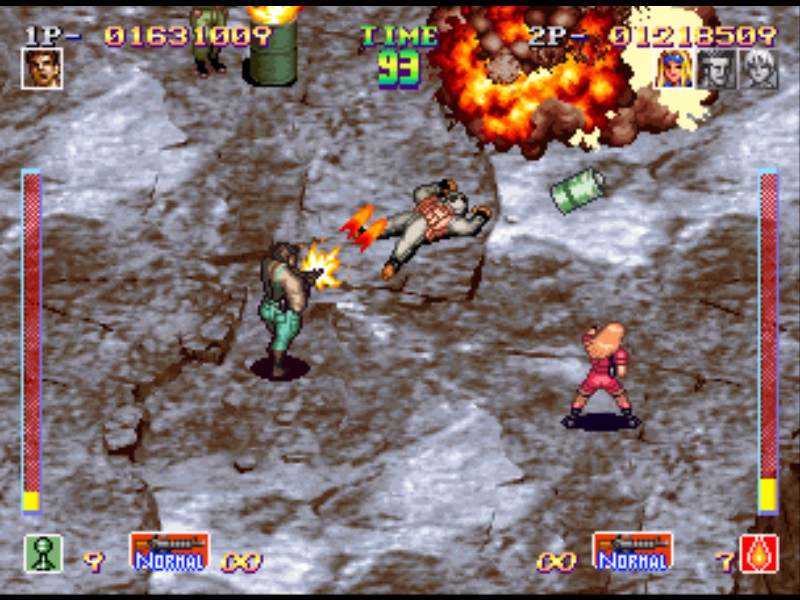 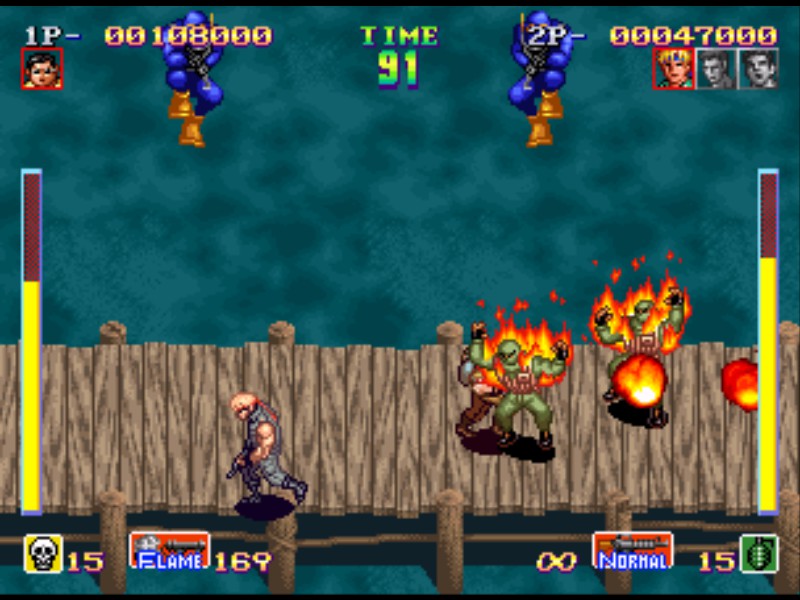 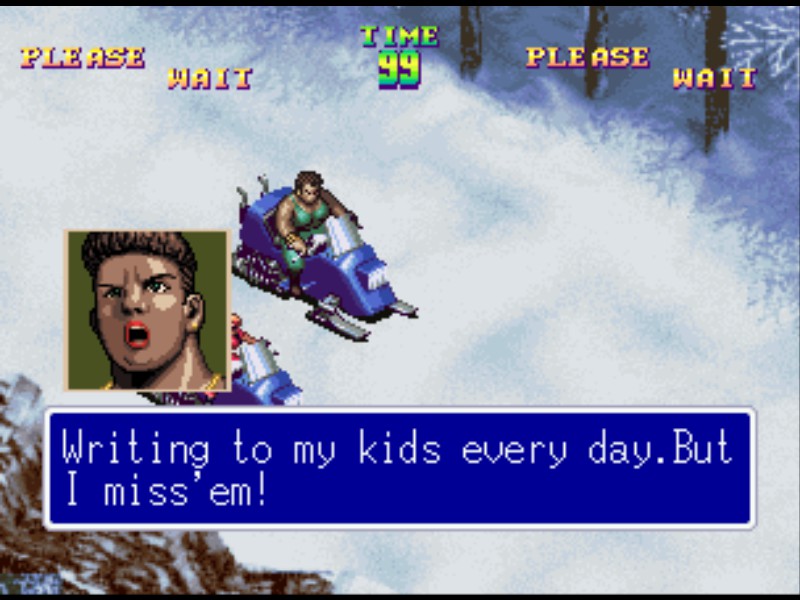 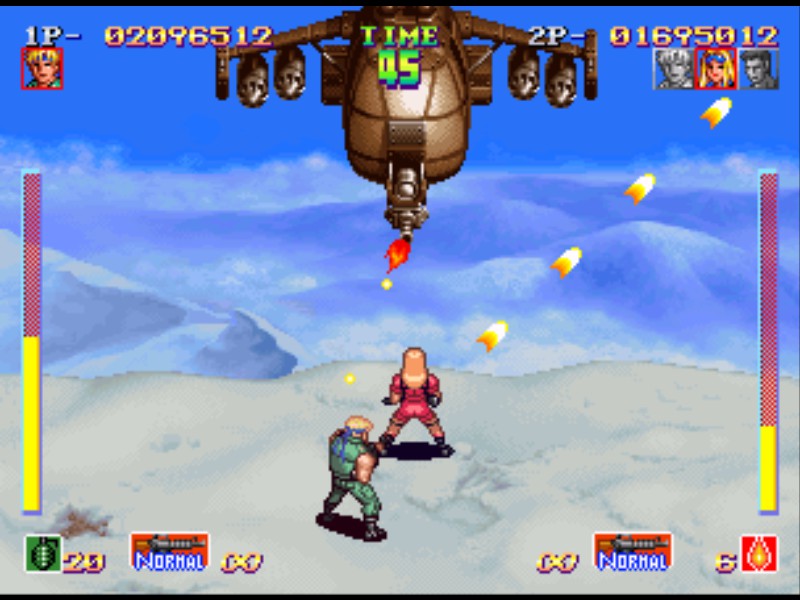 byPablo information about the seller and his items
offlineAsk a question

“SHOCK TROOPERS ”, the fan favorite 2D top-down view action shooting game released exclusively on NEOGEO MVS in 1997, returns to the battlefield on Steam!
Progress through the battlefield, choosing the best routes and strategy!

FEATURES
ARCADE:
Choose a character and go on your mission solo in “Lonely Wolf” mode, or form a team of three soldiers from the eight mercenary characters available, and try to rescue Dr. George and his granddaughter who have been kidnapped.
The route you choose at the beginning will affect the progress of the game, allowing you to enjoy an original gameplay experience time after time.

MULTIPLAYER:
Connect to Steam and clear missions with a brother-in-arms far away via the Online Co-Op Play feature.
Engage with a fellow countryman or foreign ally, and try to put an end to the evil plans of the terrorist group called the “Bloody Scorpions”!

LEADERBOARDS:
Check your current rank & score in “SHOCK TROOPERS” at any time, as well as those of your friends and other top troopers!

SETTINGS:
Configure your language, video and language display, and adjust sound volume settings to your preference for the most pleasant “SHOCK TROOPERS” experience ever.

1) You must download and install Steam http://steampowered.com/download/SteamInstall.msi (if not already installed).
2) Create a new account on Steam or go to an existing one.
3) Select "Activate via Steam ..." in the "My Games" section, and enter the key received after payment.
4) After activation, the game will appear in your list of games and you can install it.

Please leave feedback after successful activation of the game.

Dead by Daylight - Darkness Among Us (DLC)