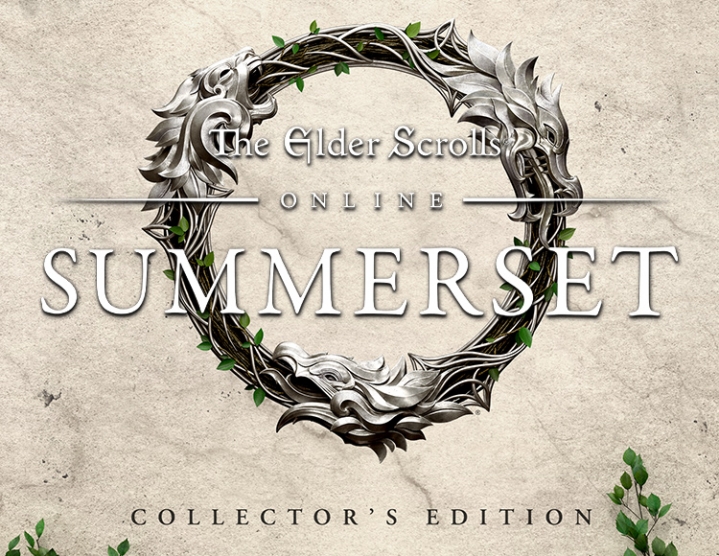 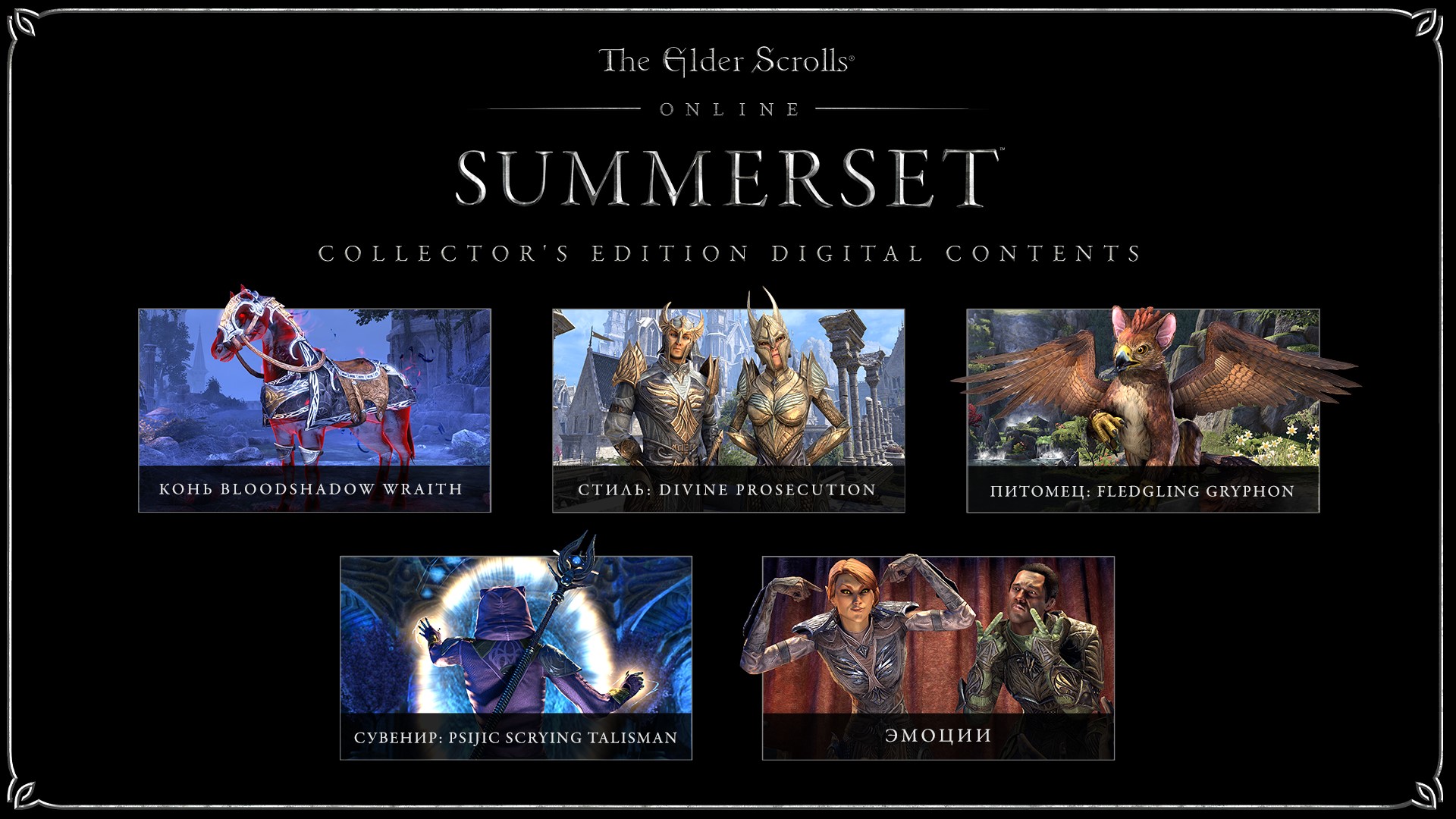 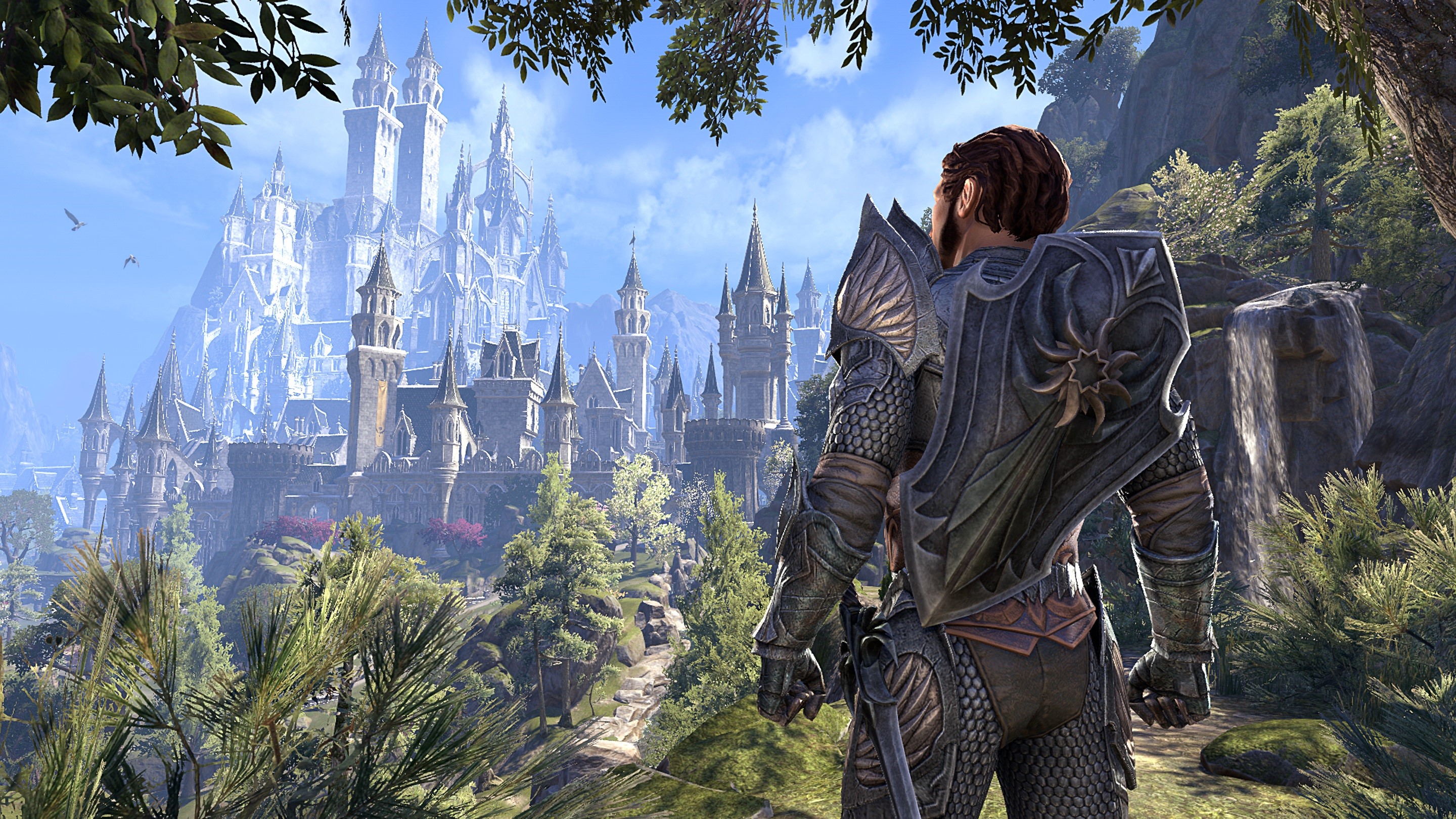 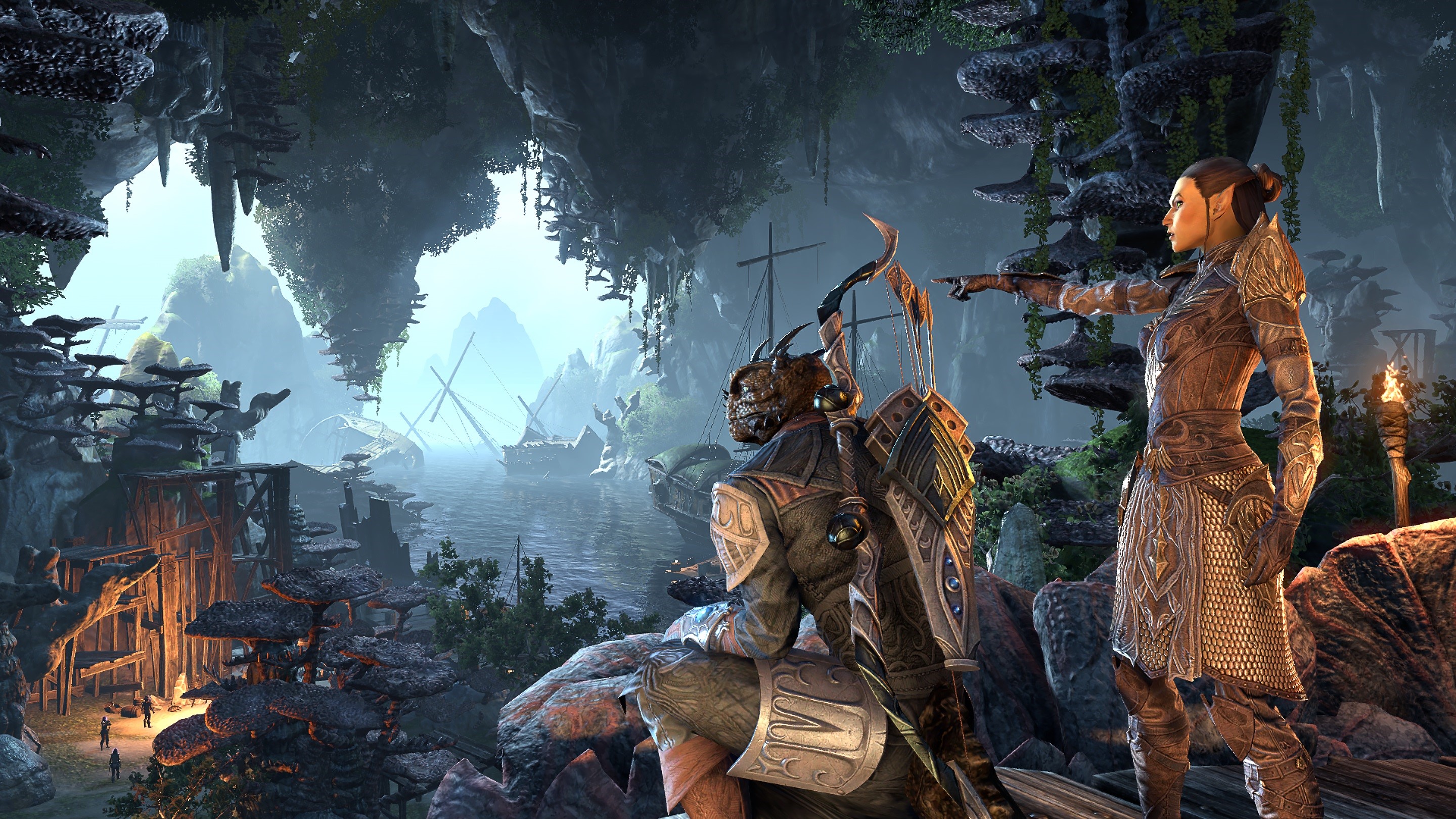 СофтГигант™ information about the seller and his items
onlineAsk a question

Description:
Attention! This is a special collection of game bonuses for new players:

Warhammer Vermintide 2 Back to Ubersreik - - RU