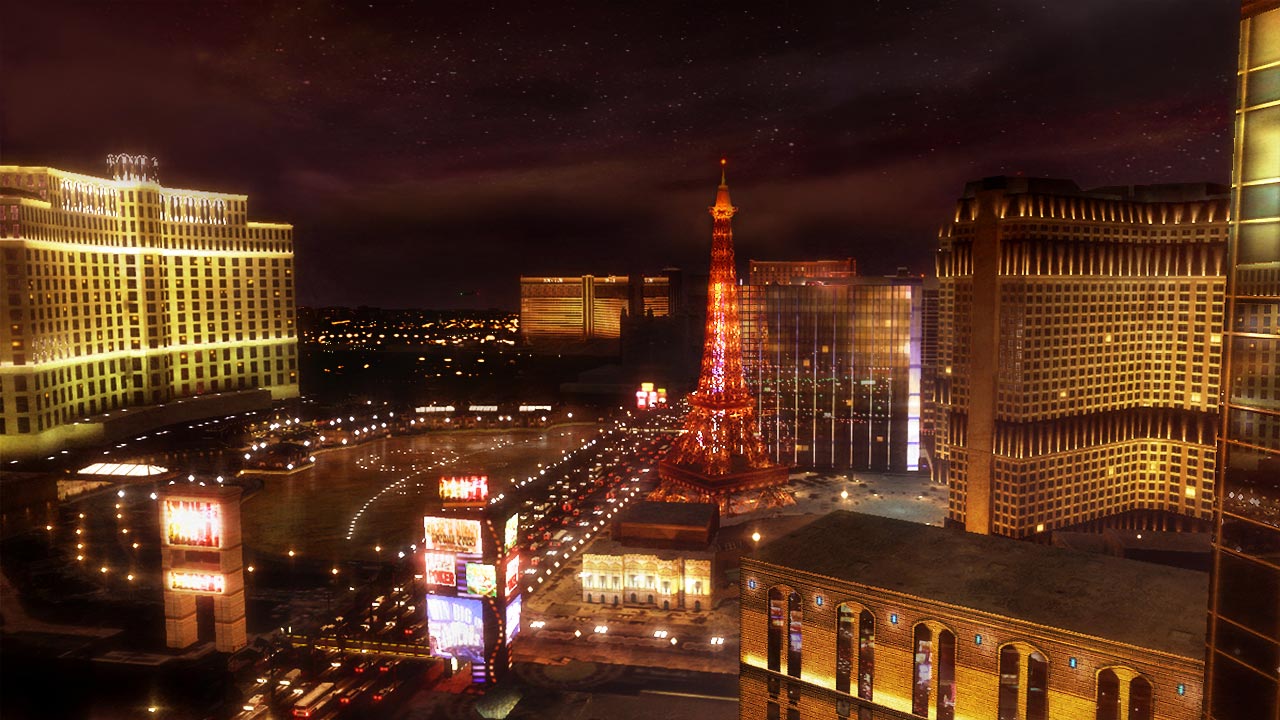 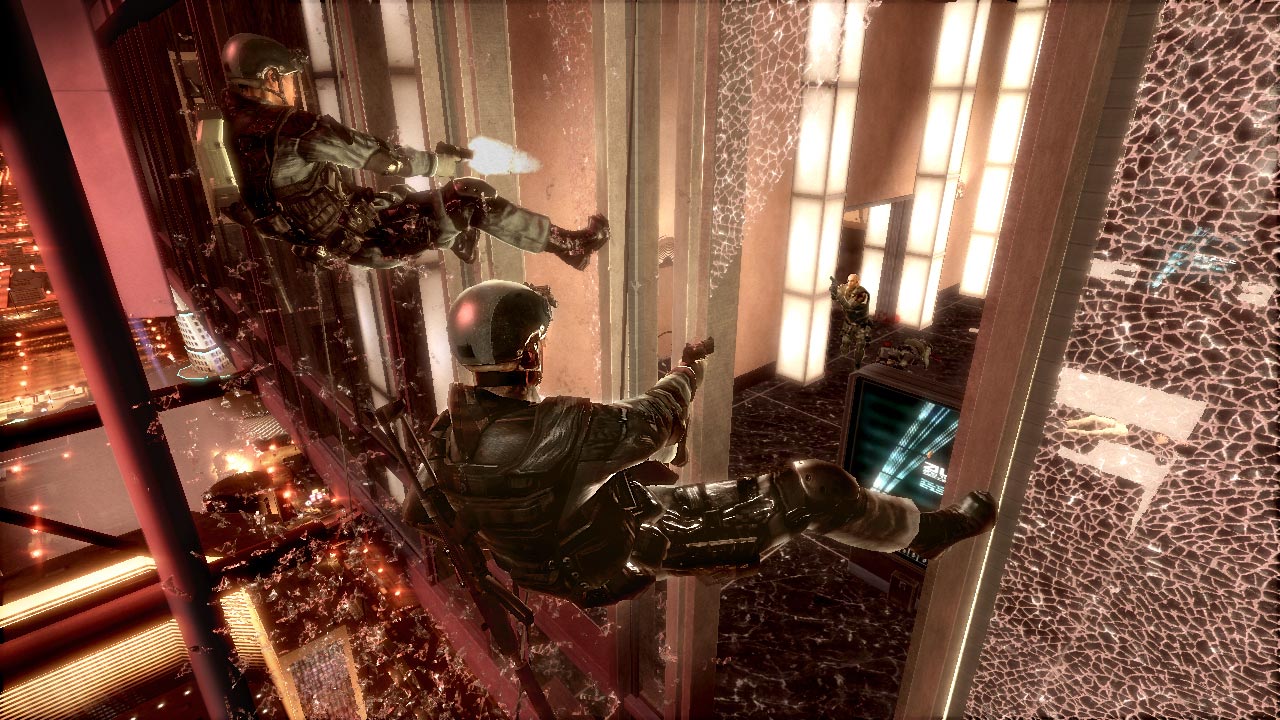 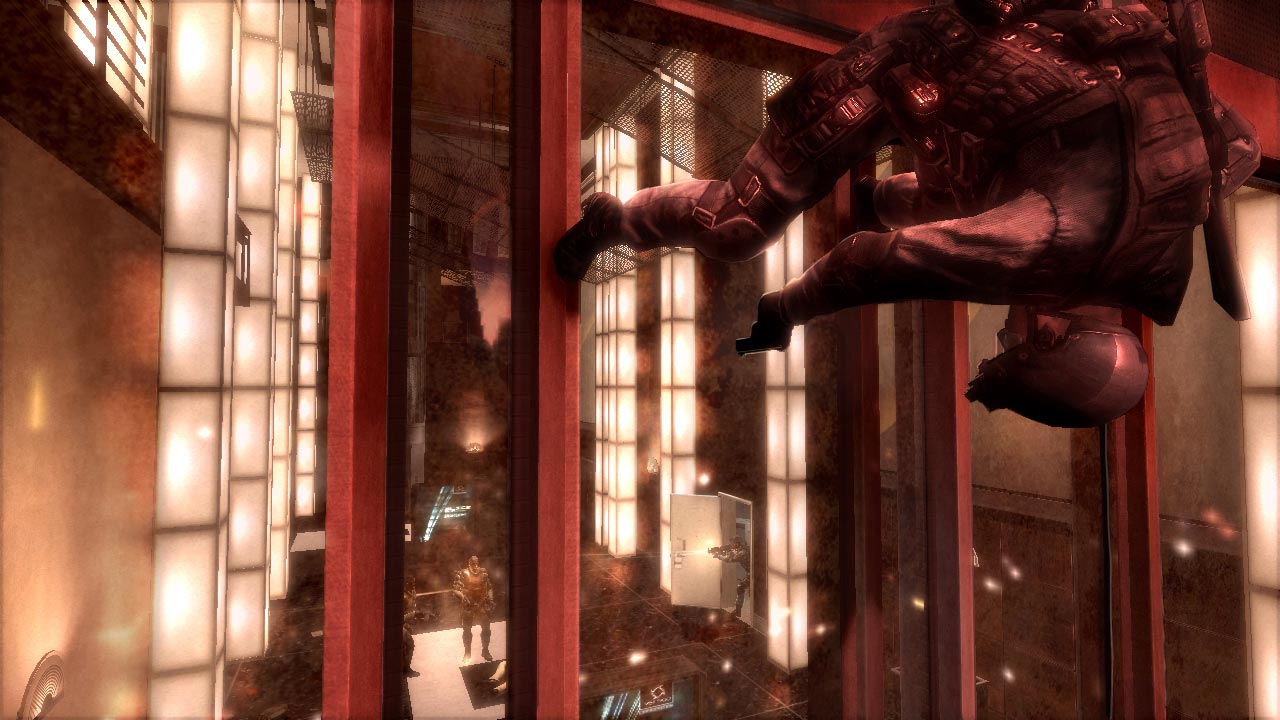 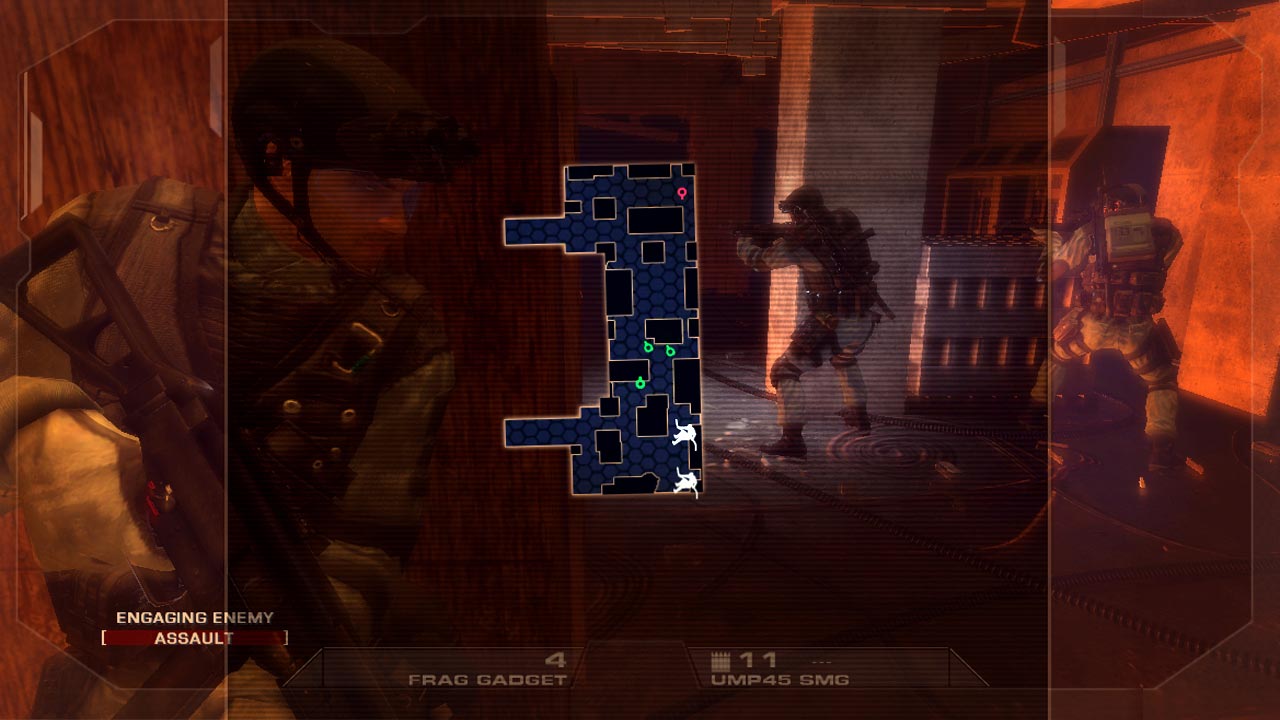 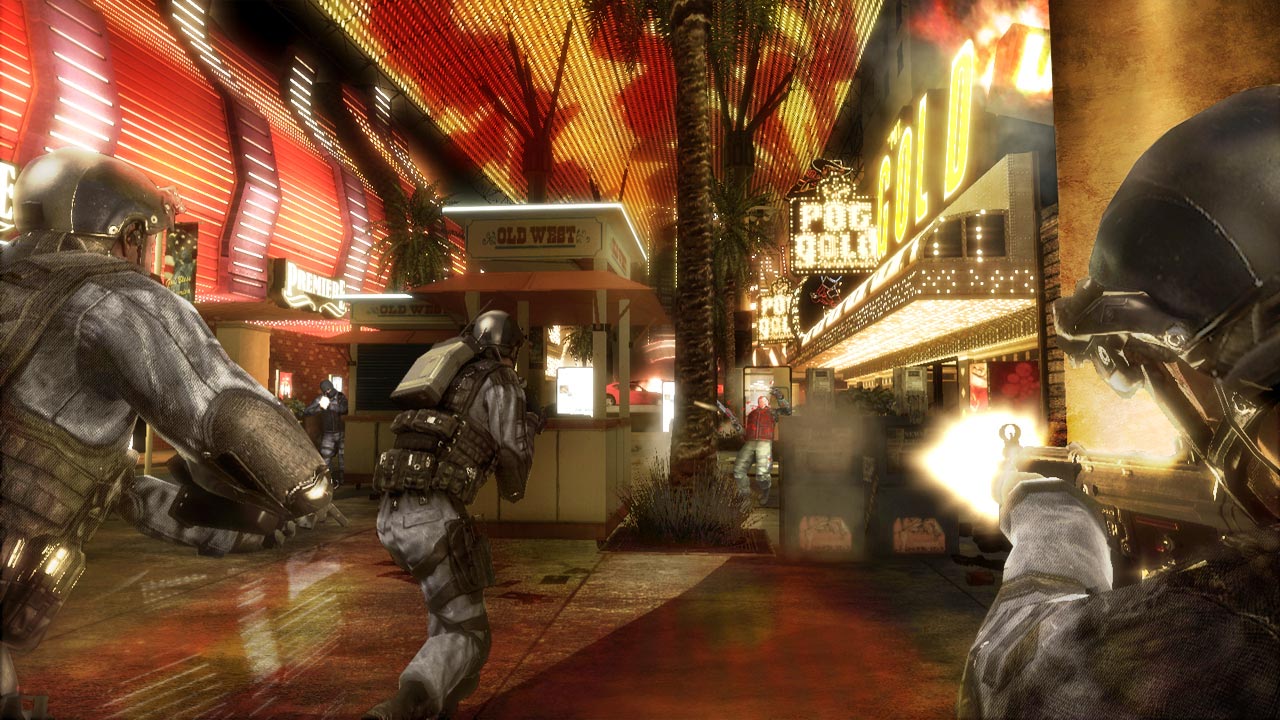 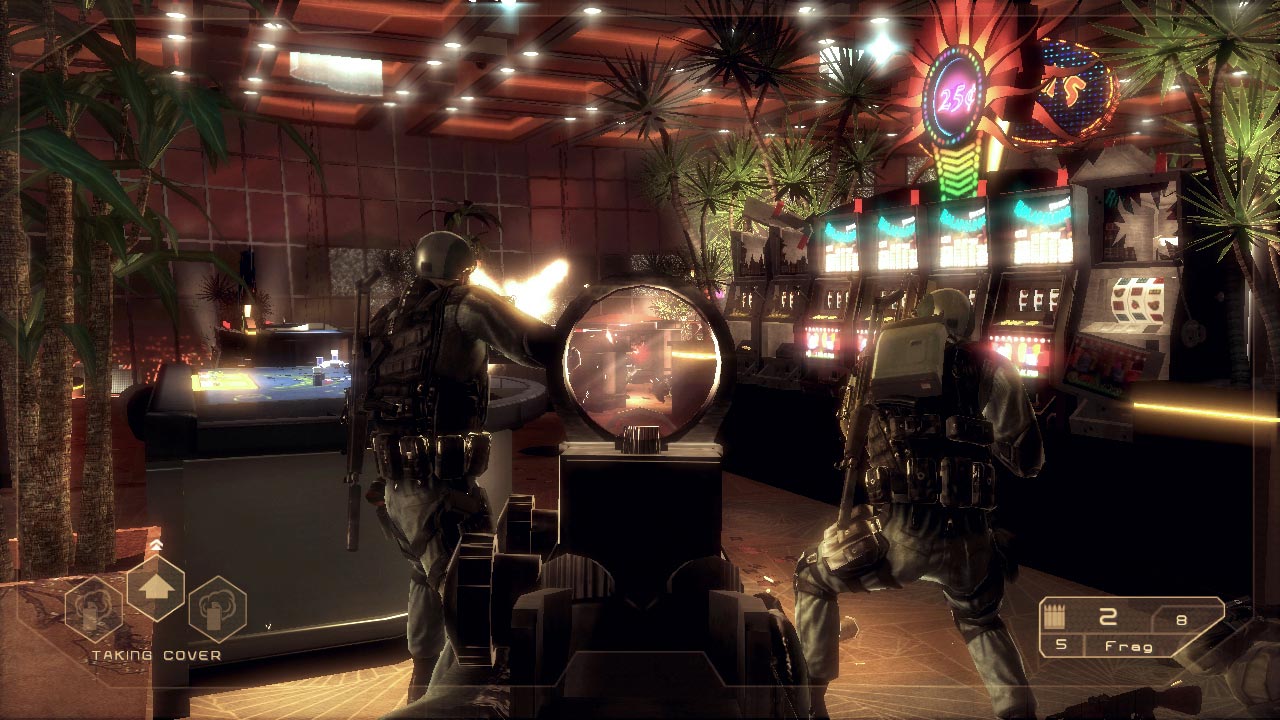 AlternativA information about the seller and his items
offlineAsk a question

ATTENTION! This key is intended for activation in Uplay (not on Steam). Keys purchased by mistake cannot be exchanged or returned.

ATTENTION! This product is intended for use only in the following countries: Russia, Armenia, Azerbaijan, Belarus, Georgia, Kyrgyzstan, Kazakhstan, Republic of Moldova, Tajikistan, Turkmenistan, Uzbekistan, Ukraine. In other regions will not work.

=========================================
The American capital of entertainment has become a new target for extremists. The terror hydra hid their heads for a long time behind the sparkling signs of bars and casinos in Las Vegas, and is now ready to strike. It is Sin City that will be the first victim of an unprecedented wave of sabotage, which will forever change the face of the modern world. When the time to avert a catastrophe is running out, and the bill goes by minutes, the Rainbow Six operatives set to work. The elite special forces are faced with an almost impossible task - to save a multi-million city from complete destruction.

• New game - new heroes! In the Rainbow Six squad replenishment - manage a unit, each fighter of which is endowed with unique skills;
• Saturated tactical component;
• Full immersion in the gameplay - real-time mission briefings in the midst of street battles;
• Advanced animation of game characters;
• Artificial intelligence of a new generation;
• New multiplayer features! Create your own unique character for an online game.

1. You need to download and install the Uplay client: http://uplay.ubi.com/ (if not already installed)
2. Launch Uplay
3. Create a new account or log into an existing one
4. After opening the application, click the settings icon in the upper left corner, then select “Activate product”
5. Enter the activation key you purchased
6. After that, the game will appear in the library of games and it can be installed

ATTENTION! Before buying, please check the system requirements of the game and other parameters that interest you (they may change with time). This can be done on the sites Steam / Uplay / Origin or the official website of the publisher. Goods purchased by mistake, as well as unsuitable for system requirements or region of activation, can not be returned and exchanged!

Dear customers! Convincing request, if there are any problems with the purchased goods, do not leave a negative feedback immediately. Write us a message in the correspondence (the purchase page on the site Oplata.info). We will try to respond to your message as soon as possible and promptly solve the problem. We draw attention to the fact that the basis for the exchange or return of the purchased key (key), which gives an error when activated, can only be VIDEO RECORD of the purchase process and subsequent attempt to activate it (mandatory condition - the record should not contain editing features).

We will be grateful for every positive feedback you have left after the purchase. Sincerely, the project team "AlternativA".